Tunnel Creek is located thirty-seven kilometres south of Windjana Gorge. It is a day use only area so it is a drive down from the Windjana Camp Ground to see it. The road is fairly rough but with quite interesting scenery. We left camp early as we hoped to beat the crowds. This is now WA school holidays and the camps are packed with families. Fortunately, they take a while to get organized and on the road.

When we arrived at Tunnel Creek there were only two vehicles there. Score!

We weren’t sure what to expect but knew that we would have to wade through water and carry torches. We had purchased reef shoes in Broome in anticipation of this visit. I was armed with a rather bulky Dolphin waterproof torch and Erich had a miner’s head torch.

It was quite a scramble at the entrance to the tunnel but we managed to enter without too much difficulty. What another world! There was no artificial lighting within the cave system. All lighting was provided where the cave roof had collapsed or by torch light. We had no idea how deep the water would but the deepest we had to wade through was less than knee deep. Still it was a bit eerie and we knew there were some freshwater crocodiles in the tunnel. Nothing to be really concerned about unless you stepped on one. 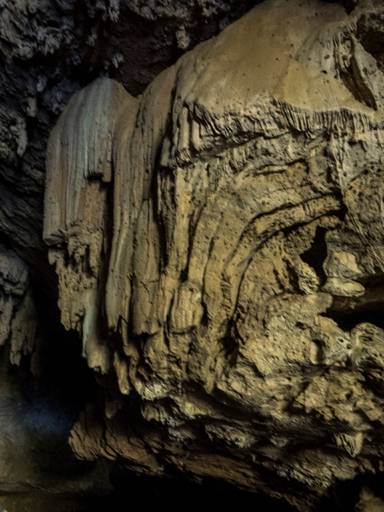 This little freshie was tucked up in this crevice having a nap. We only saw him because he was pointed out by another visitor. 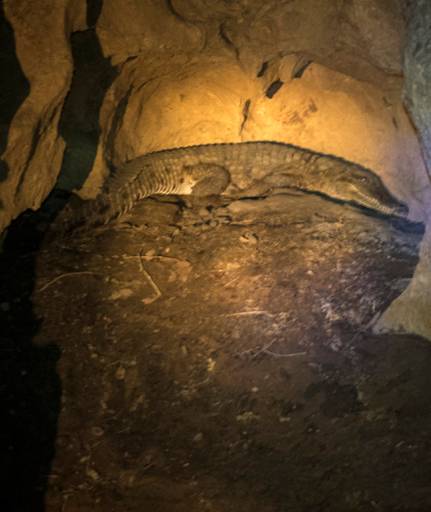 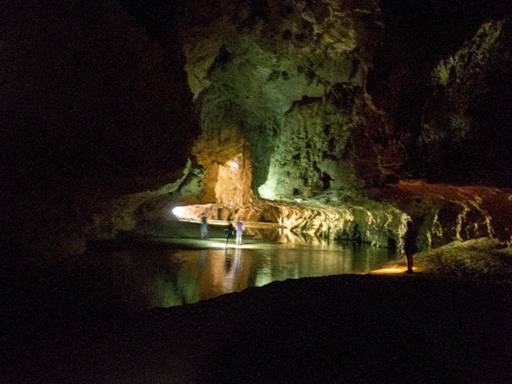 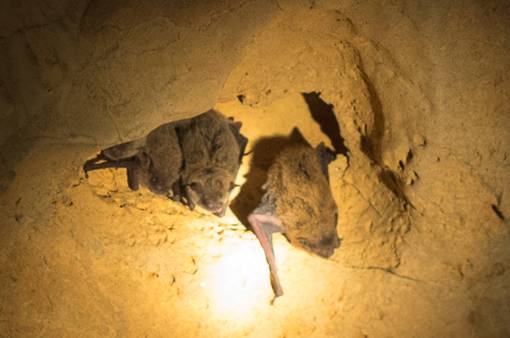 The light at the end of the tunnel. 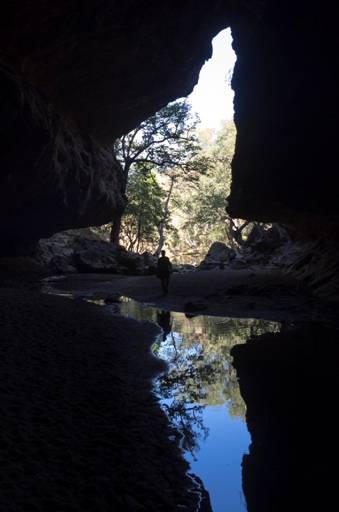 Some random photos from the drive back to and at Windjana Gorge.

We stopped at the ruins of the Lillimooloora Police Station a few kilometres south of Windjana Gorge. 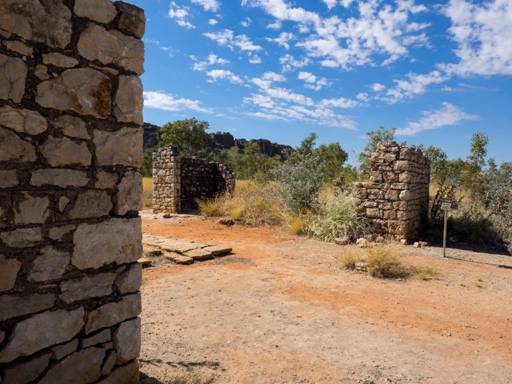