Unfortunately, as predicted, light rain began falling overnight. By morning there had been an exodus of other campers leaving just us, Bev and Frans and people in a camper trailer. We debated whether to chance staying but in the end decided to leave before it was no longer possible. We headed south out the easier, less steep and windy route which was beginning to get cut up by other vehicles.

We stopped at the pleasant small town of Mingenew and had morning tea at the quirky bakery then bought some groceries at the surprisingly well stocked supermarket.

Our intention now was to make for Cliff Head on the coast south of Dongara for a few nights. We drove through showers along the way but found the dirt road into the campsite to be not too slippery. 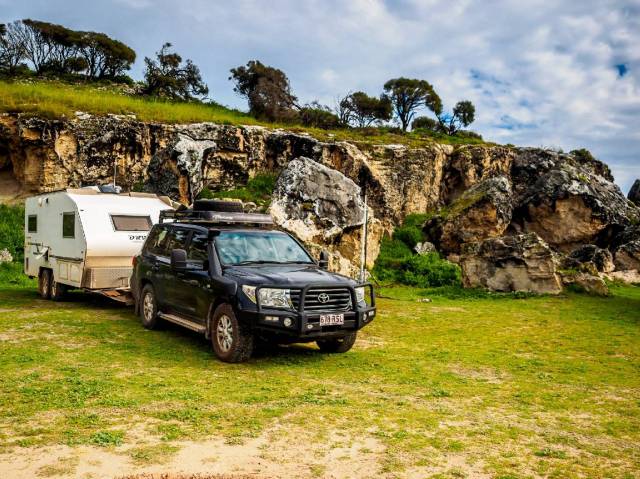 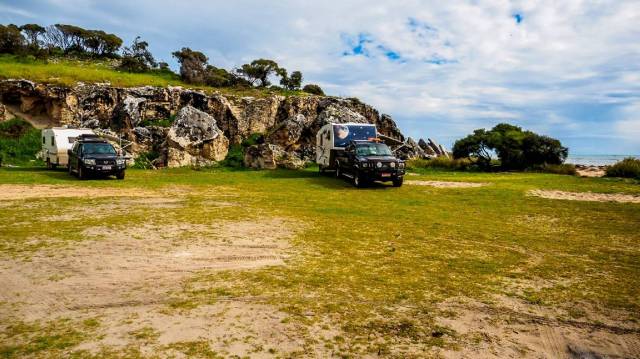 The upper jaw of a humpback whale.

There are two caches at Cliff Head, one an easy walk from the vans and the other at the top of the cliff behind the vans. Bev and I walked to the easy one and I took a couple of photos of the interesting shrubs.

A good way to while away an afternoon. 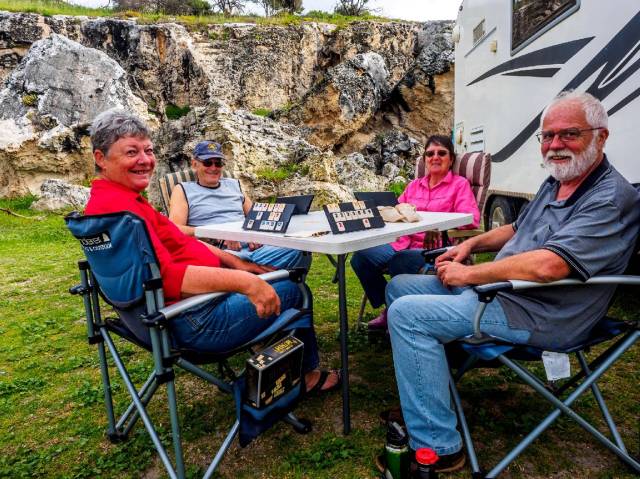 A stunning sunset over the Indian Ocean. 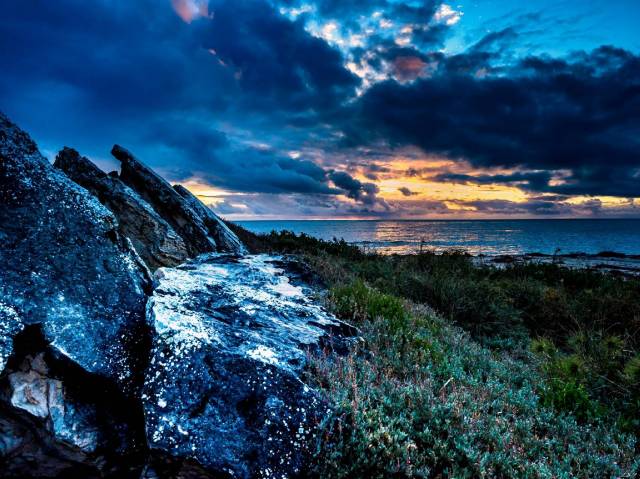 Pacific Gull that looks like it is wearing lipstick and puckering up for a kiss. 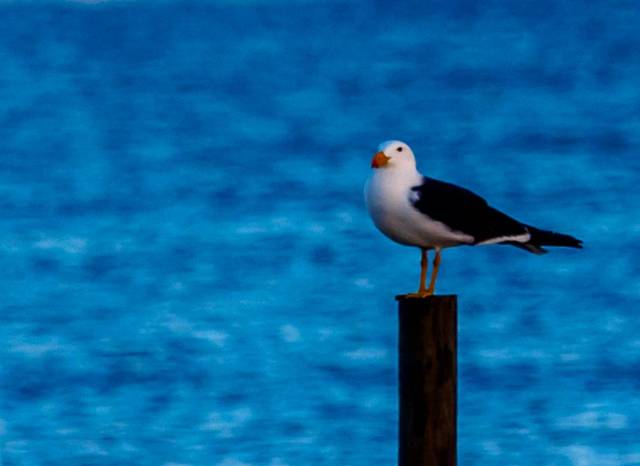 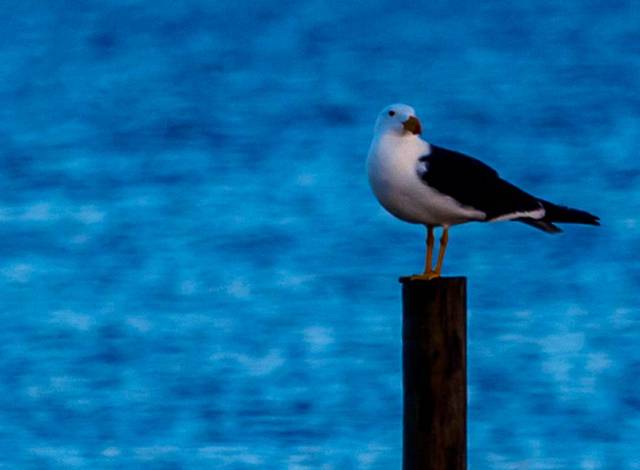 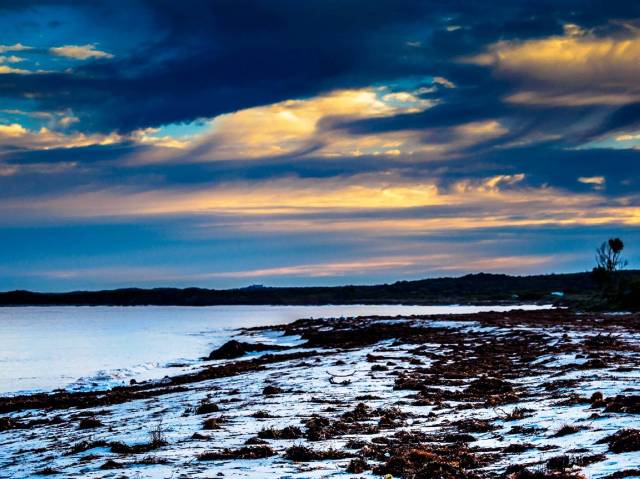 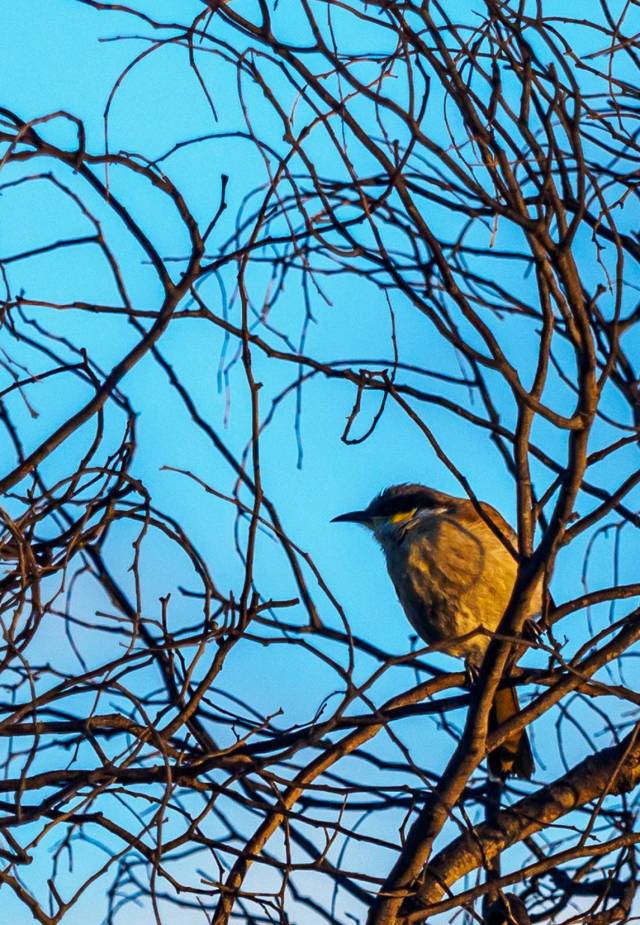 A pair of Pied Cormorants.

The next day, we all decided to go for a walk to find the cache at the top of the cliff. Fortunately there was an easier way to get there than scaling the cliff face. Bev found the cache.

There were more pretty wildflowers in this area.

The view from the top of the cliff was stunning. 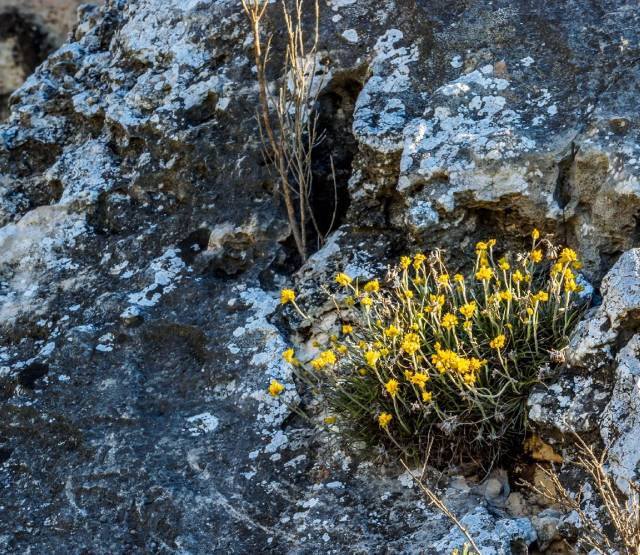 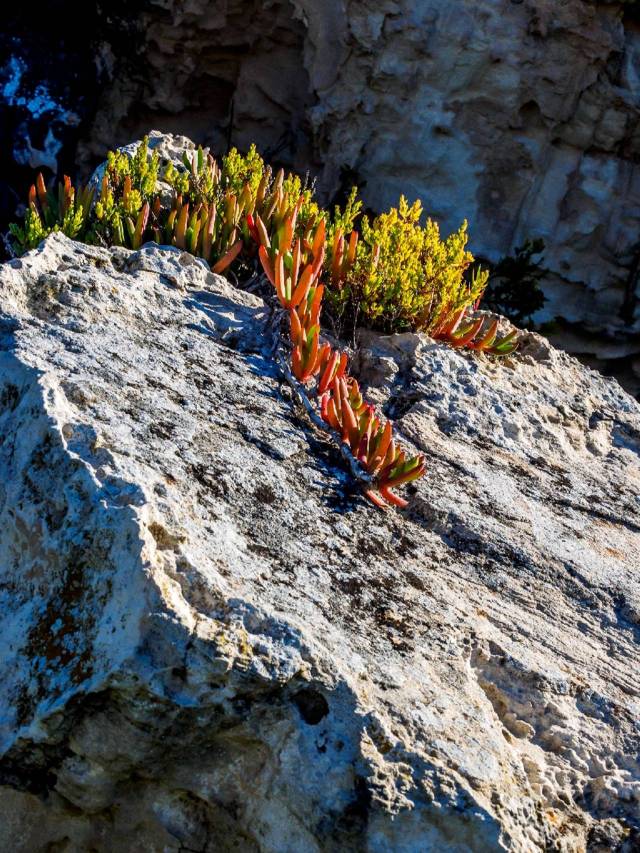 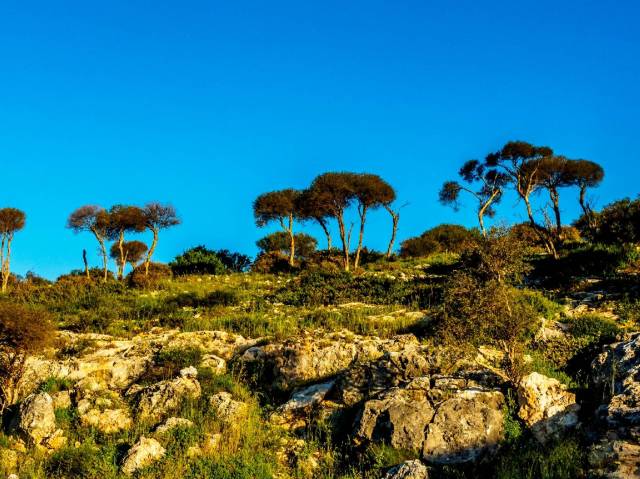 An offshore oil rig in the distance. 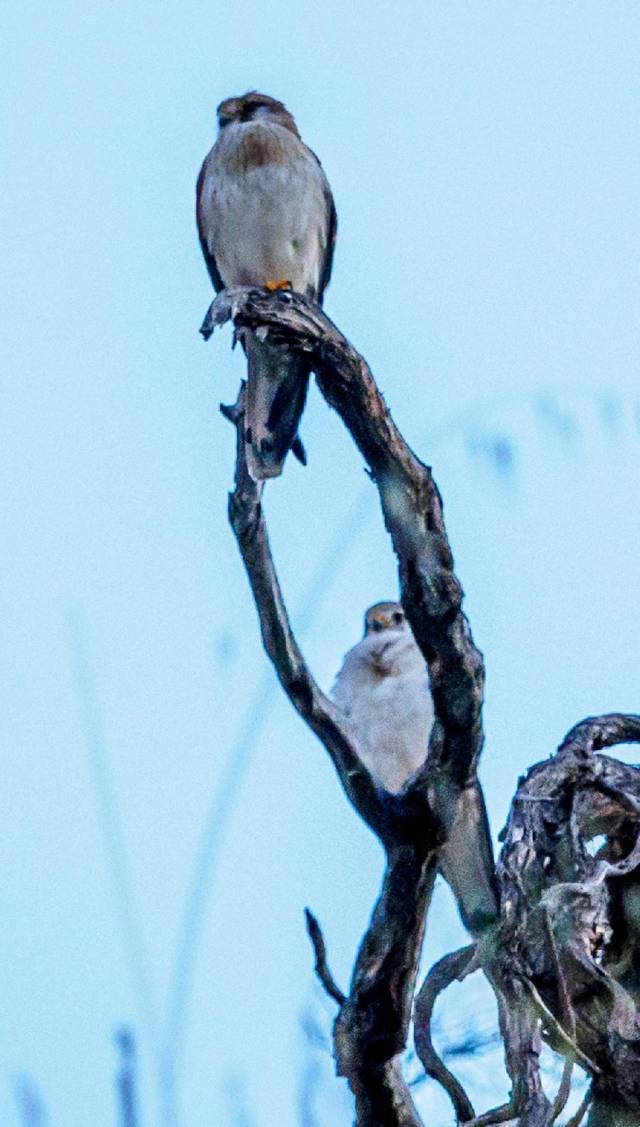 We were keeping an eye on the weather forecast as our position right next to the beach was fairly exposed to the elements. Rain and high winds were forecast for the next day so we made an early decision to pack up for a quick getaway in the morning, heading inland.