Erich was out early to capture the morning light on the adjoining paddocks before we had a visit from the local farmer who had collected our donation the previous afternoon. He came bearing a stack of fresh bread and rolls which the local bakery almost gives away to him and then as we were packing up he sent down his son with a bag of cherries and raspberries freshly picked off their trees.

Our drive today was only about 20 minutes to the town of Westbury, part of the Meander Valley council area which is controversially trying to ban free camping. At the moment the camping area at the sports grounds is still available until Council can reconcile its use with satisfying the Government’s Competitive Neutrality legislation. I don’t understand how there is a conflict for this town as there is no Caravan Park, the nearest is in Deloraine. In any case, most campers would be happy to pay a nominal amount of $5 or $10 per night for a place to park their rig overnight.

After setting up, we walked in to town to have a look around. Almost every shop and business that we passed had posters in their windows saying they support free camping. They will be the losers if the ban is enforced because travellers simply will not stop and spend money in the town. In just 2 nights in Deloraine and 2 nights in Westbury, we spent over $350 at local businesses. 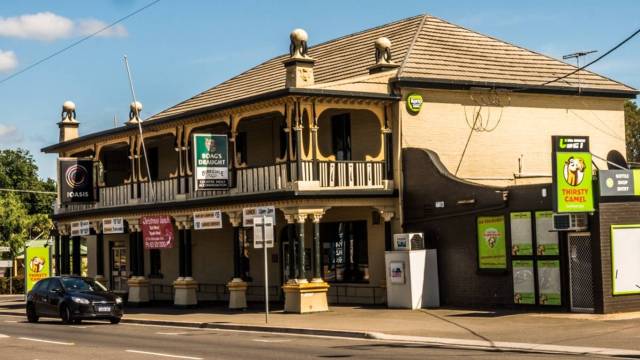 We came across the first of a silhouette trail featuring notable people from the town’s rich past. 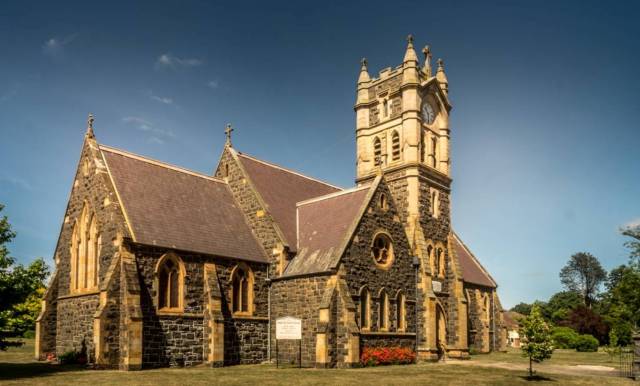 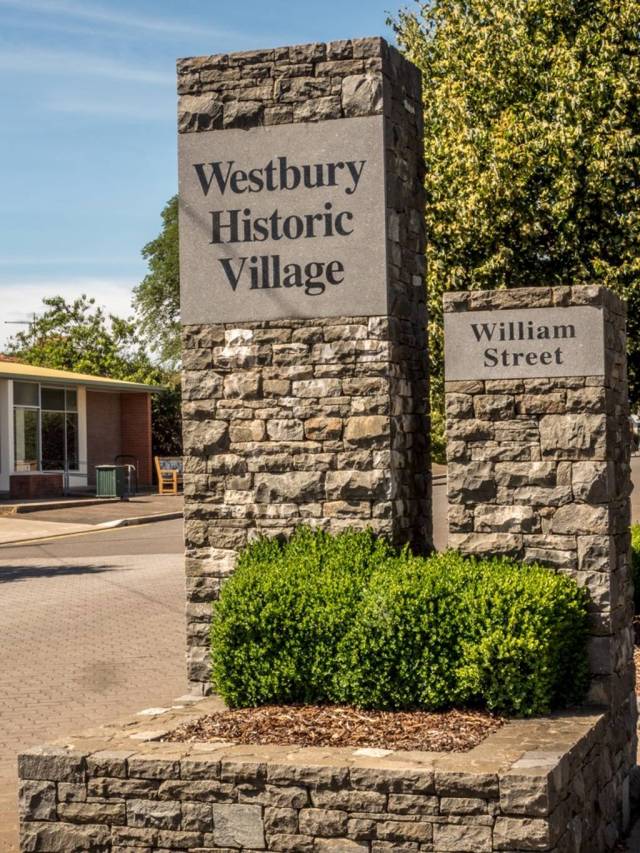 We wandered down towards the Village Green and obviously must have looked like tourists as a chap who had just parked his car, asked if we would like to see inside the RSL building which had started life as a barracks and jail. Volunteers were working away inside setting up for a community Christmas lunch when our guide took us into the kitchen to show us one of the old cells now being used as pantry space. 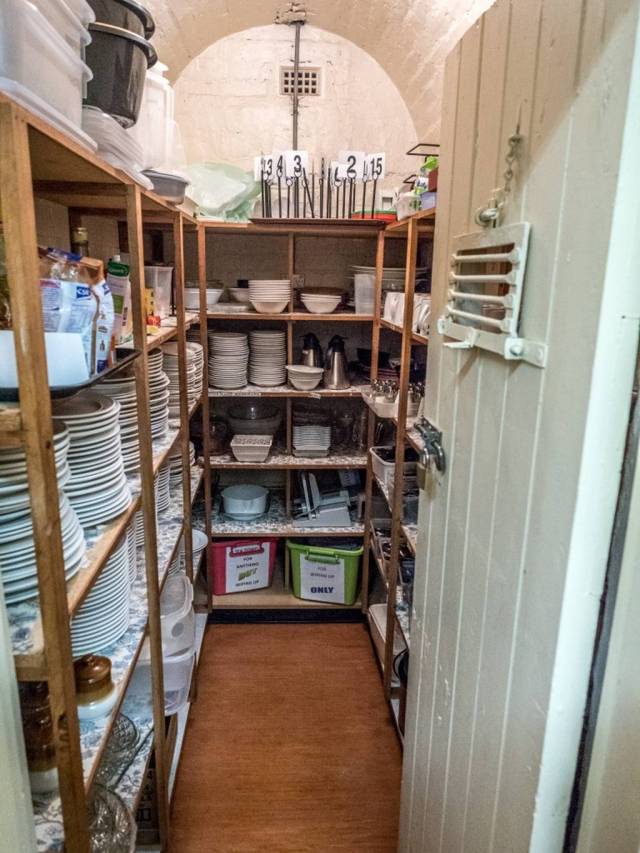 An old cell door displayed in the foyer of the club. 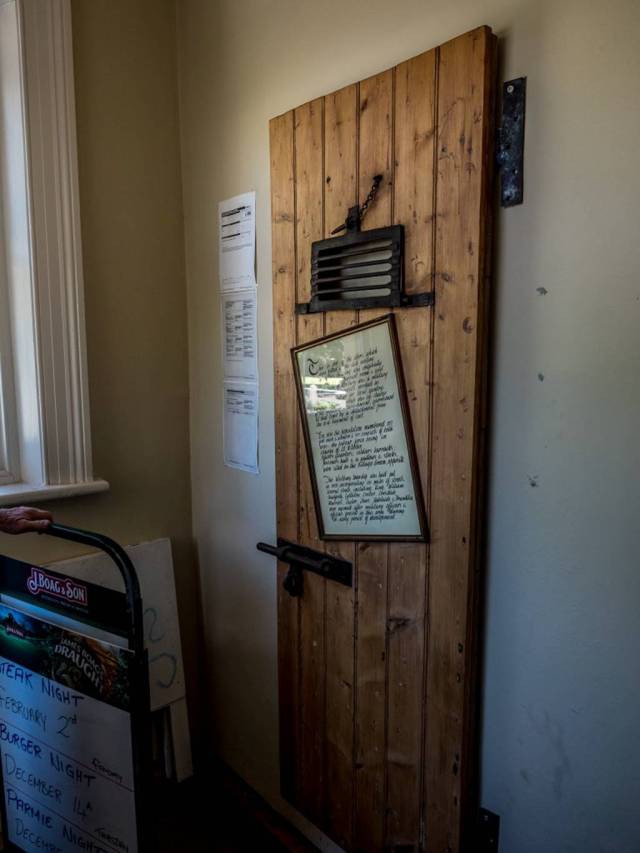 The village green is a lovely space where more silhouettes are displayed. 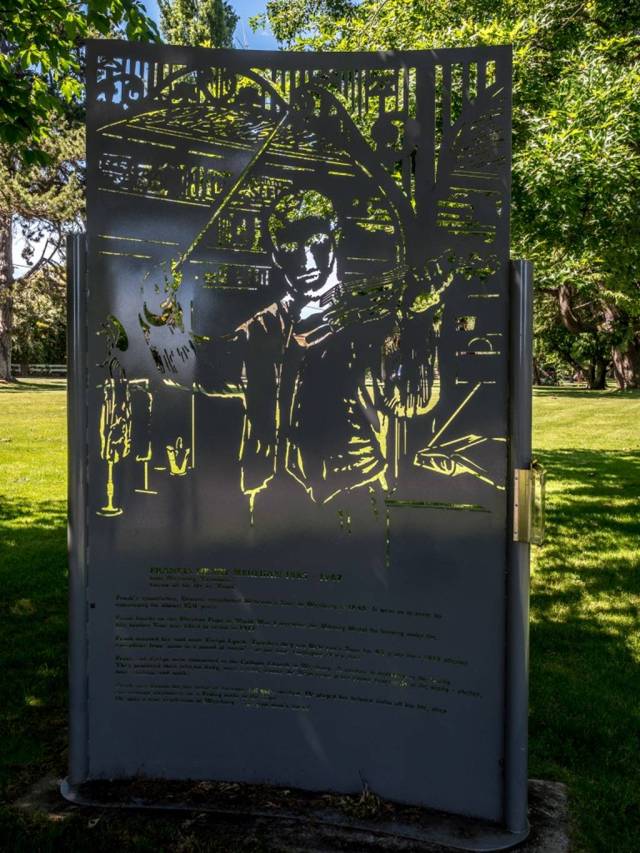 There is a very impressive war memorial on the edge of the green facing the RSL. 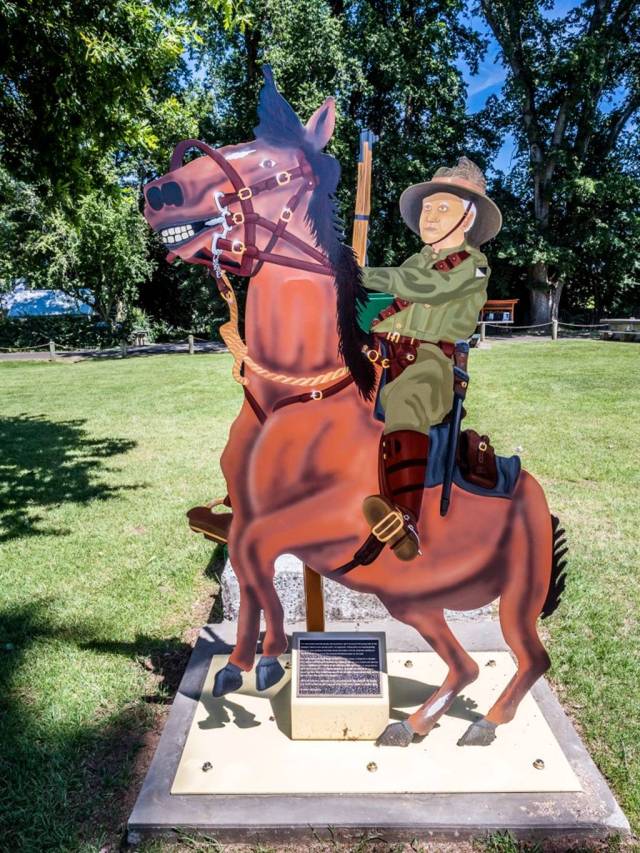 Beautifully preserved old buildings are a feature of the town centre. 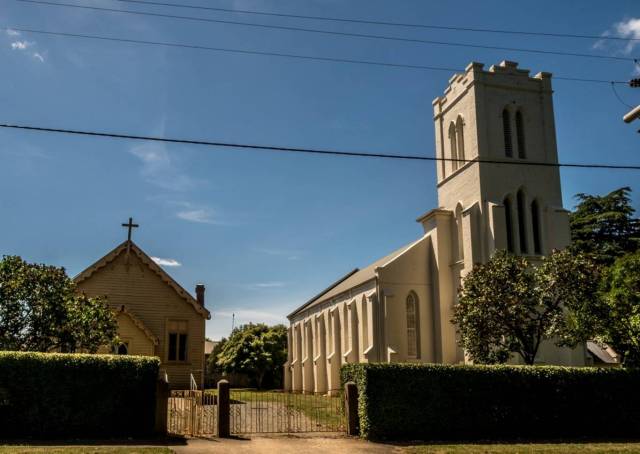 There are some stunning old trees on the village green, most of which I couldn’t identify. 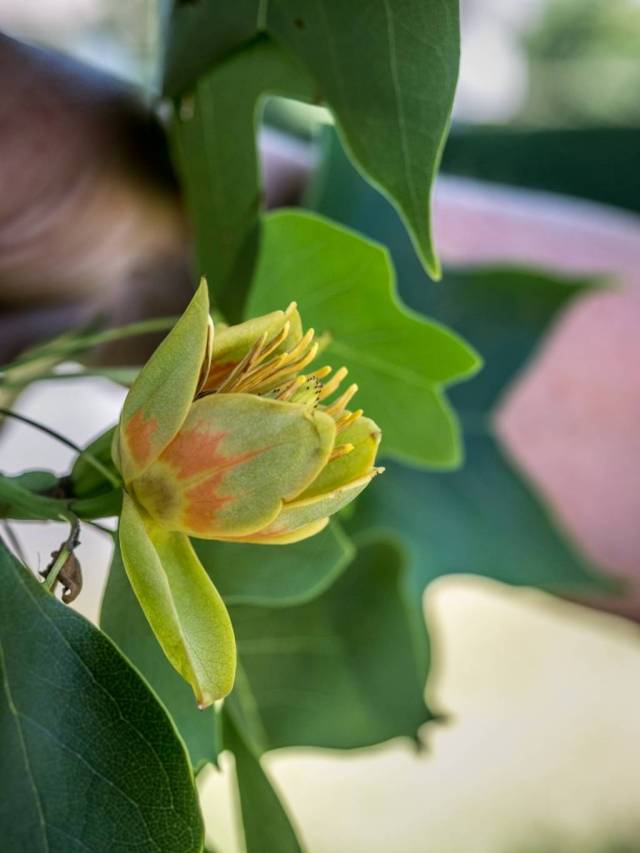 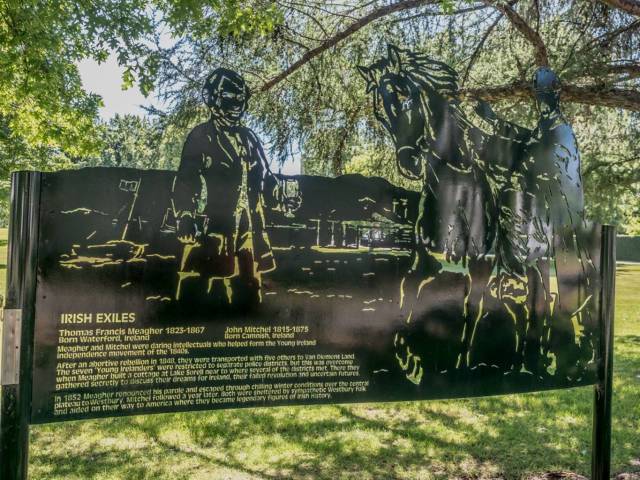 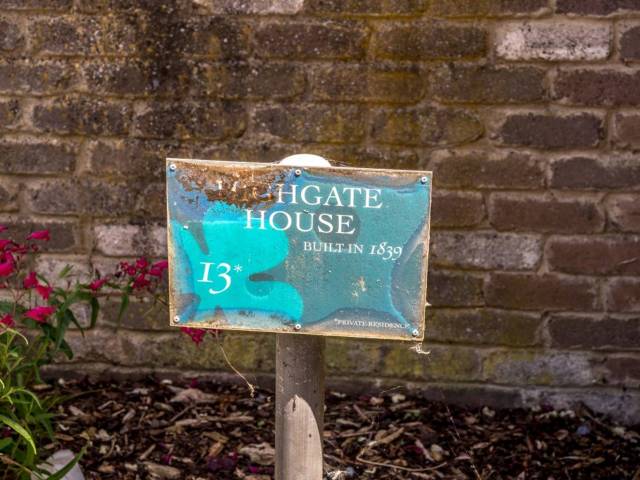 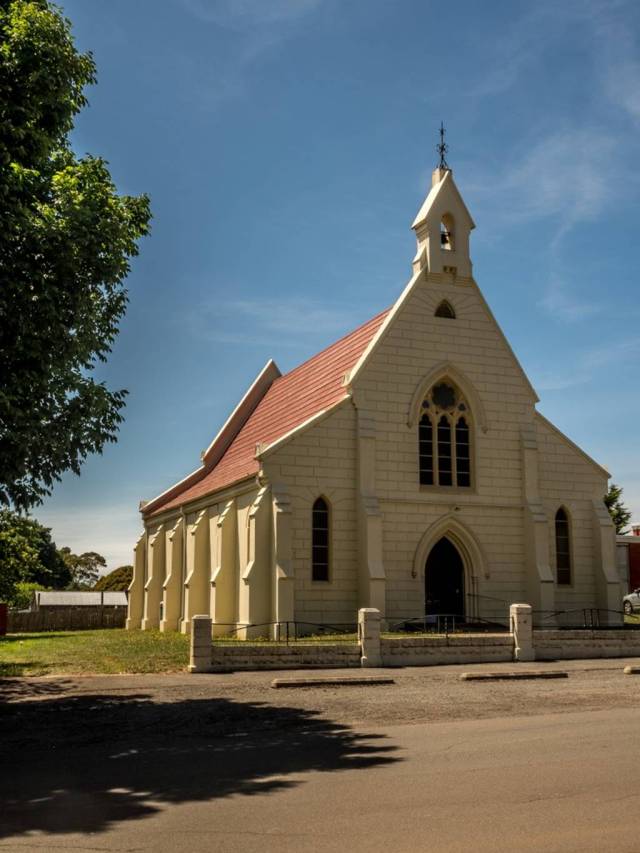 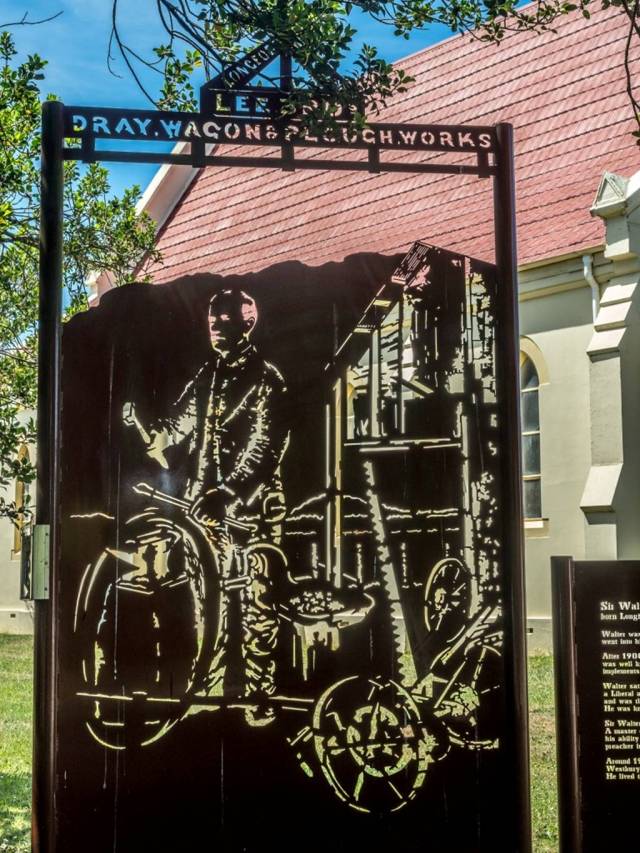 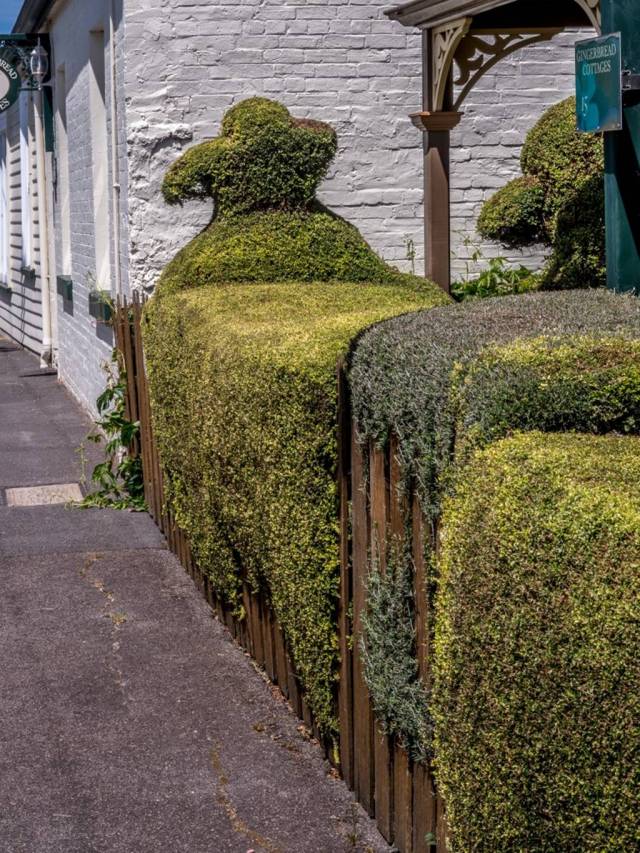 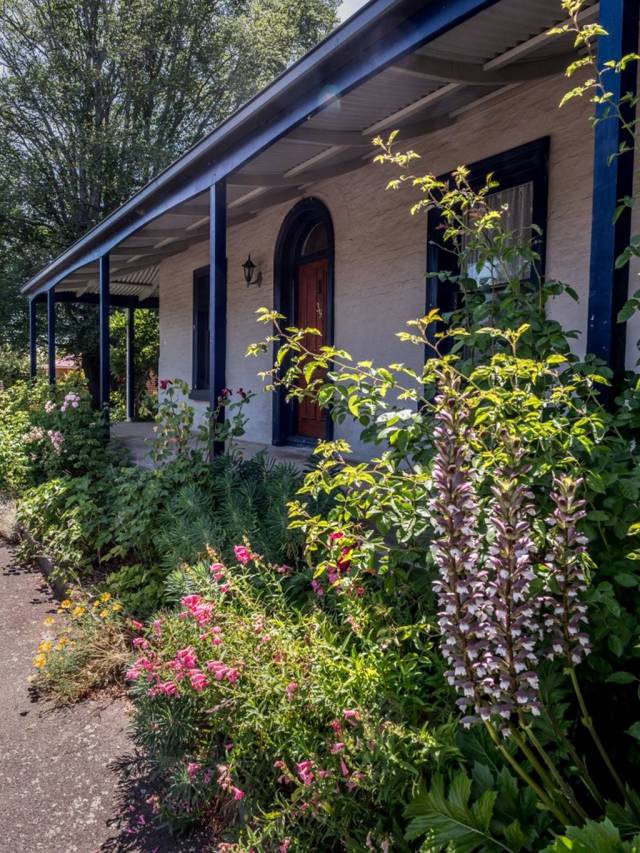 These wickets are a feature at the sports ground where we camped and the bonus was that there was a cricket match on that day which I could watch from my chair beside the van.

Having seen the sights of Westbury, we decided to take a drive to see some of the surrounding countryside and towns. We stayed on minor roads for most of the drive, heading east from Westbury through Hagley to Carrick and then down to Longford and Cressy then across to the Midland Highway north to Perth and then to Evandale before returning via Hadspen.

We had previously seen many poppy fields and learnt from our stop at the Deloraine Visitor Centre that Tasmania produces around 50% of the world’s legal opium supply. I was keen to get a picture because I had never seen white poppies on the mainland before. 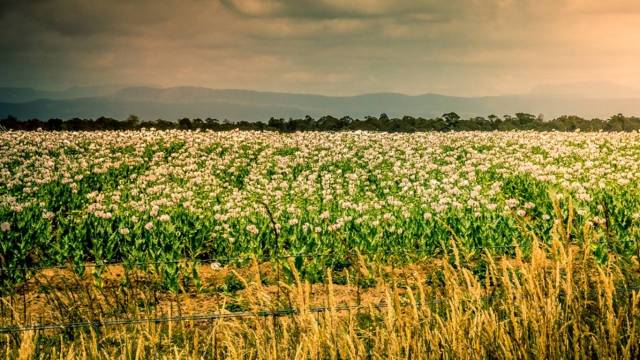 On a back road in Perth we came across this interesting Baptist Tabernacle. 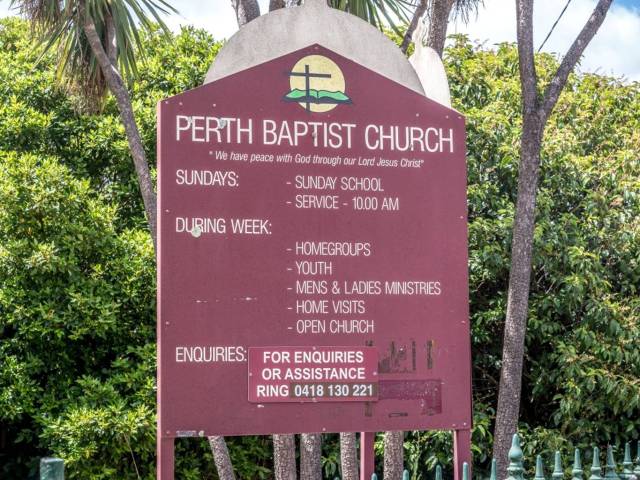 We stopped in the historic town of Evandale and had lunch at a bakery with a very pretty alfresco area. Sadly they were out of scallop pies so we shared a Ploughman’s lunch instead. 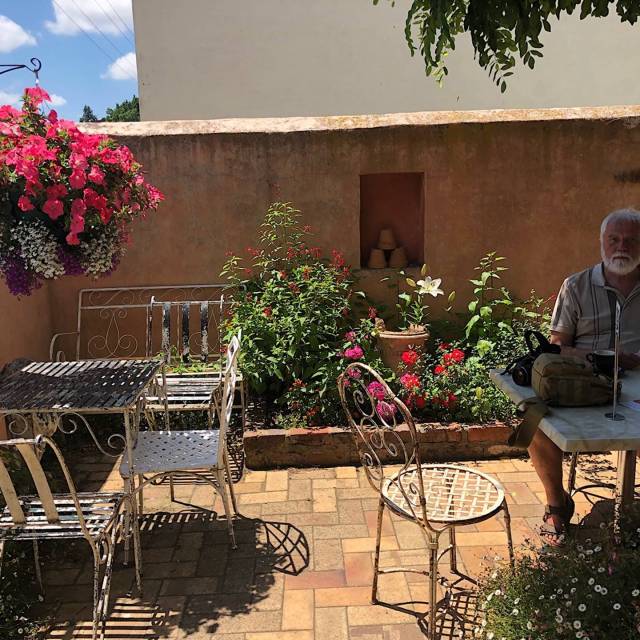 Heading back in to Westbury, we stopped for a photo of this beautifully maintained old Inn.

Clouds over the cricket grounds made for an interesting sunset. 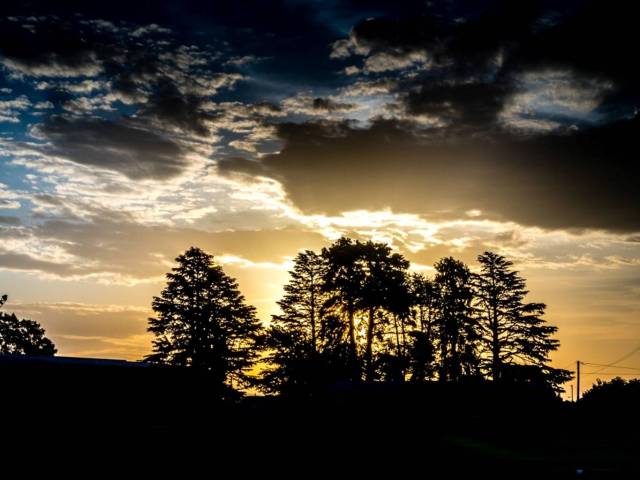 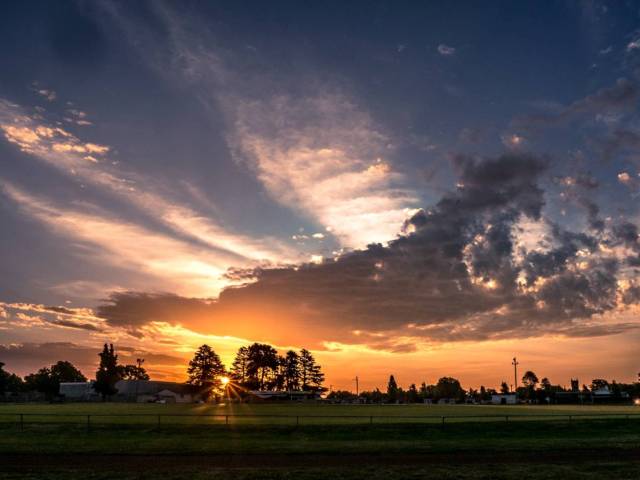